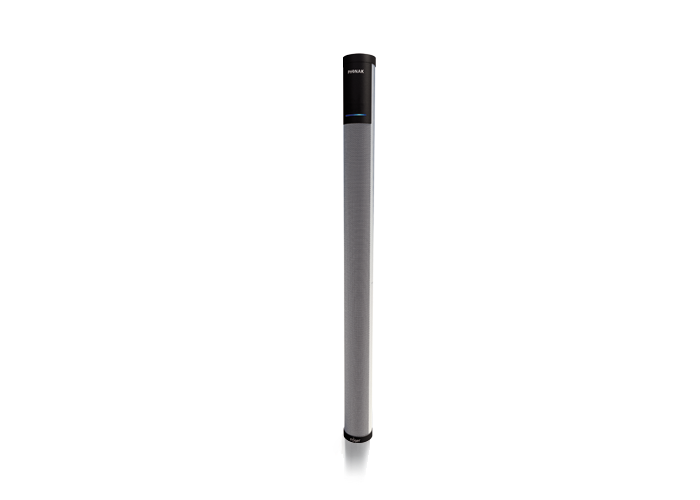 Roger DigiMaster V2 and mute. When the light turns green?